I sit still and think of you

Even invisible I can still see you

The streets are quiet and empty

Even silent, even mute I can hear you

I imagine the sound of your footsteps

I imagine your silhouette

And your arms around me

The days you are not around

I put my head under water

I shout your name

Bubbles in the ear

I hear my heartbeat

Love you in apnea

Live the emotions with no further thoughts

I repeat this to myself thousands times this morning

Reunion with someone who is your everything

After so many months

I am out of control

My stomach hurts but it is not the butterflies

My organs interchange their places

I am out of order

I am out of control

Is love supposed to be that way? 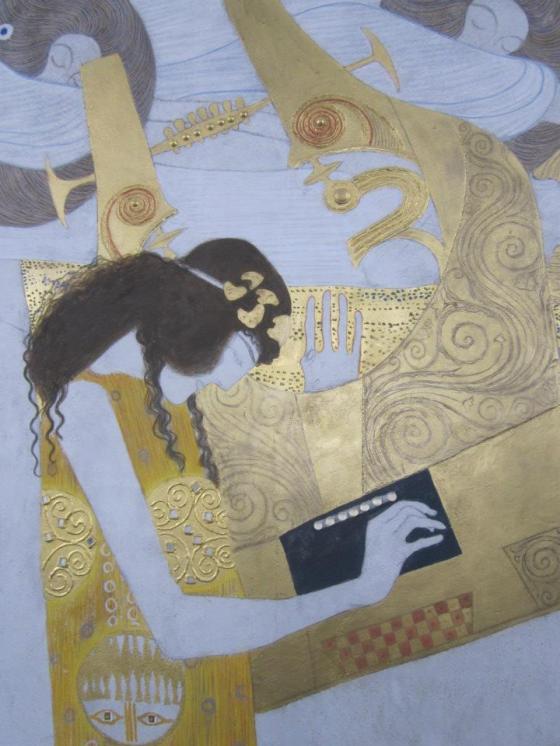 How do I feel?

My chest is exploding

How do I feel?

He is home soon

Goodbye to light sleep at nights

Today I wrote to someone

“My heart is so well-kept for him”

I had given out my laughs

By the end of the day

It was all about him

He is home soon

Touch me tell me

It was not a dream

The idea he will be in the same continent 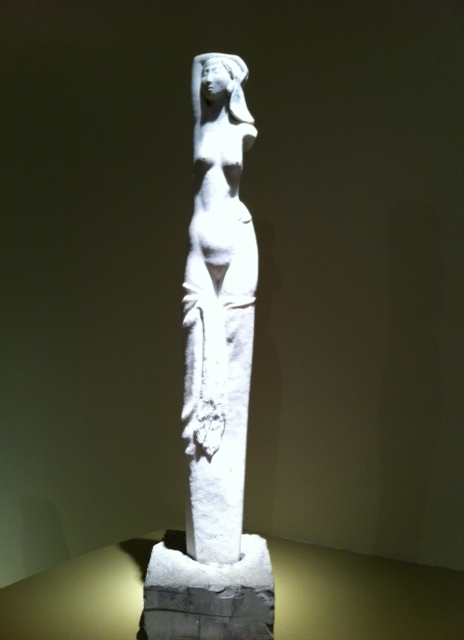 Yesterday I was telling you that my love is calm. And sometimes it just sounds like a melody played by a flute. This morning I woke up at 7 because I had the feeling that my heart was beating so loudly when I thought of him in my sleep, in my dreams, that I needed to wake up. Yesterday I was telling you that my love did not suffocate me anymore. This morning I had to wake up because my heart did suffocate me. Consciously or not consciously, still asleep or not, I felt that my love was heavy and weights on my chest. But not in a negative way. Just physically. I love him so much. I just felt the weigh of that love, of my heart. Really. Physically.  I did not invent it. It is just a natural phenomenon. My love is big. The organ of love is the heart. So my heart weights.

Consciously or not consciously, maybe I was still asleep, I remember at 5 this morning, when I woke up the first time because of my heavy heart, I said to myself – I would ask him to marry me. I, who never once thought of marriage the last ten years. I would marry him in white, in purple, in pastel, in whatever color. I would marry him because people say that the marriage even though useless and is just a piece of paper, is supposed to be the ultimate proof of love. So if people say that, I would do it. If I could do anything to prove my love to him, I would do it. Because I just know that it would be the right thing to do. For me to sleep the whole night without waking up in the middle of it, for that heart to be less heavy, I need to sleep next to him. He would bear that love in my bed, helping me to take away the weigh of my heart. For me to hear the melody of that flute in my head again, I need to hold his hands while falling asleep.

My love is calm yet determined.

Yesterday I could live without him.

This morning the idea is an utopia.

Head in the clouds 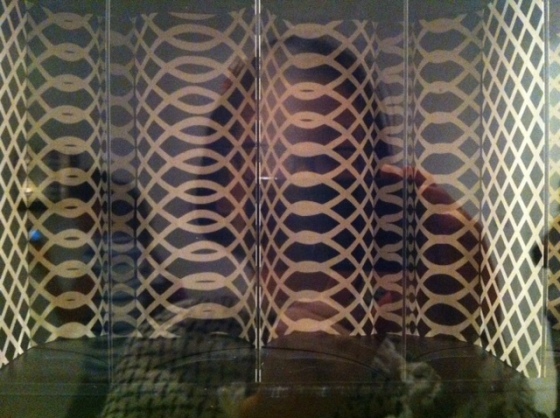 I have worked hard

To stand on my own

I refuse a broken heart

More than I should

I have to welcome

This heart of mine

With more than a few scratches

But I have worked hard too

More than I should

Because having a nice nude heart

“I wasn’t in love with her. And she didn’t love me. For me the question of love was irrelevant. What I sought was the sense of being tossed about by some raging, savage force, in the midst of which lay something absolutely crucial. I had no idea what that was. But I wanted to thrust my hand right inside her body and touch it, whatever it was.” (South of the Border, West of the Sun – Haruki Murakami)

You opened up to me

You dropped the mask

Talking about your feelings

Letting me be your friend

Words that meant something

Leaving me awake all night

Having you as a friend

I will walk with you

You will get there

Your heart will know no more storms

This is your early Christmas gift

Us finding your old love

This is perfect for tonight

This is what I am listening to

Music has no season

For those happy lonely hearts

I have a heart of someone who is 20

I love as if it was the first time

I care as if it was matters of life or death

Because I am aging

And my heart is terribly young sometimes