I have a heart of someone who is 20

I love as if it was the first time

I care as if it was matters of life or death

Because I am aging

And my heart is terribly young sometimes

“A certain type of perfection can only be realized through a limitless accumulation of the imperfect.” (Kafka on the Shore – Haruki Murakami)

They talk more than you

They use good words

That you can never even imagine

They are better in acting

In opening their hearts very soon

They give more of their time

On my way they are everywhere

With them I almost lost my soul

Whirlwind of my mind

Their words crushed my heart

You use simple words

You never use language to play with feelings

You are not afraid to be true

I always got the straight answer from you

You are more silent and modest

But you are so beautifully true

For its pureness and perfection

Never trying to fool me

Trust does not come in one night

Doubts do not go away when decided

Without the white flag

Is the last image

Of a sad battle

“But who can say what’s best? That’s why you need to grab whatever chance you have of happiness where you find it, and not worry about other people too much. My experience tells me that we get no more than two or three such chances in a life time, and if we let them go, we regret it for the rest of our lives.” (Norwegian Wood – Haruki Murakami)

Yesterday I almost lost a friend. Someone who counts. For some reasons I just lost “it” yesterday. I started to doubt about his honesty and sincerity to me. I started to find everything obscure in our friendship. Lately I could not find in him a true friend. I did not really know why. It was just a feeling. Maybe his words never sounded right to me. His acts were distant. My process of doubts did a very bad trick to me. I could not think straight anymore. At some point I did analyze too much. There was no flow between our exchanges. It seemed all fake to me. It was a pity because he was so close to me but I did not know him that well. He is a dear friend but a new one. We are still building our trust and trueness together. And he never reveals himself to me in an easy way.

I just lost “it” so badly that I wrote to him yesterday and told him that it was over between us. It was childish and impulsive. But I could not help it.

But the whole day I felt bad. The idea of losing our friendship was unbearable to me. My thoughts were then just thoughts. Unfounded probably. But so strong during the last days. I did not know if I could trust my instincts or not. If I read his words, I did not understand a thing. His words were all grey, in thousands of shade and they could be interpreted in a thousand of ways. I wanted to know if he did care. I never got the answer.

But as it was only me and myself in any kind of situation, all I ever did was just important for me, so I decided to say sorry to him for being suspicious in friendship. Maybe I did a foolish step rejecting him once and then regretting the whole thing. Maybe I was right to trust my instincts not to trust my friend anymore.

I don’t know and don’t have the answer. I am confused. I am thinking too much and it is not helping me. There was no sign, no proof but does a friendship need proof, acts or efforts? Or it just needs to flow and happen. I don’t know.

I don’t know what to do.

I reached out for him again. But maybe it is too late. Still silence. 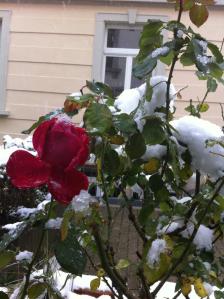 So rare, so beautiful

I need to be careful

Not to lose it

The snow keeps falling down

I keep thinking of you

In such a harmony

On the 27th of October

The snow absorbs the noise of the street. Not a soul outside even early in the evening. Life in winter has its own charm. The cold seems to calm us down. Leaving behind those hectic summer nights. While laughs and talks resonate all night long. Keeping everybody awake.

I am having my third cup of tea. You are on my mind. I remember the time when we were on the mountains. When all around us were beautifully white.

And my love was the purest. Like the snow that night.

We walked down the village looking for a place for dinner. It was icy cold and I hung on strongly to your arm the whole time. I was so closed to you and I felt so warm

I remember I wiped gently the tiny snow flakes. Delicately posed on your lips. The cold made me feel like telling you all about my love.

I remember you was teasing me all the time. And told me that I had a good life. Traveling here and there. And because I was free and I always did what I wanted. You saw me that way and it was fine. In your eyes I could be anything.

I remember we were the last one to stay in that restaurant. We talked and could not leave.

I remember each second of that dinner. Magical night and it was probably the night I knew I would love you forever.

All the way back I slipped on the icy snow. And you caught me each time. Your arm was strong and you held me tight. You kissed me in the elevator of the hotel.

Snow always reminds me of you. Snow has the taste of my endless love for you.

On that mountain I knew. It was not only love. And I had said that so many times to myself. It was self-redemption to love you.

Snow will always remind me of us.

But I already thought of you. Even before the very first flake came down. From the dark sky.

We are glad we have met

Our bond is forever

You confirmed to me once again

I shout to the world that I love you

I confirmed to you once again

Not leaving me a second

Since you were gone 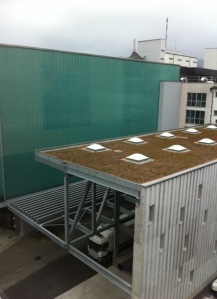 Buildings – walls – sky – still-lifes – trees – Everything seems normal and familiar – My eyes are accustomed to these images without noticing them anymore. The existence of these things surrounds me but I don’t always see it. But if I take a closer look, I give them more meaning and sense, not something particularly more important or intellectual. I just look at these images with more awareness. And it feels good. 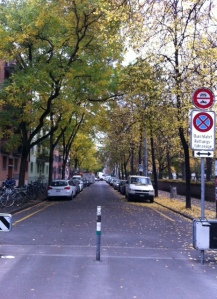 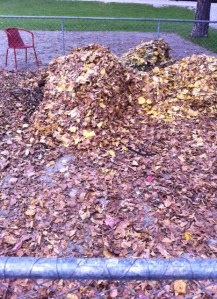 Just like you who seems normal and familiar. In your stillness. In your presence and absence. Yet if I take a closer look at you, you are everything. You mean everything to me but it is so obvious that I don’t SEE it anymore. My eyes don’t see you because I am used to you. 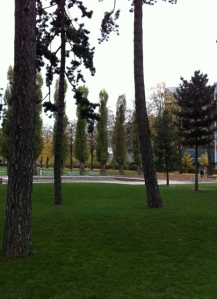 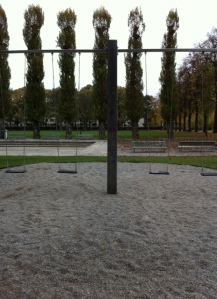 I just need to get a closer look at you to feel different in my world. And to see you again.